Linking performance to pay. The G20 and HCM software. 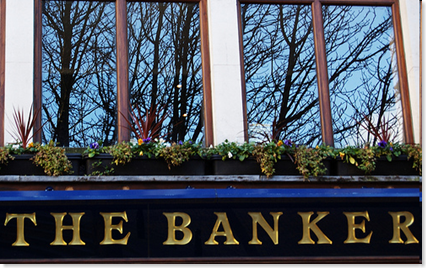 World leaders are gathering in Pittsburgh to discuss banking reform and other pressing matters. According to the Guardian,  the discussions are likely to be rocky.

European leaders appeared to be on a collision course tonight with Barack Obama and Gordon Brown after Angela Merkel, the German chancellor, warned that the G20 summit must not be diverted from clamping down on bankers’ bonuses and hedge funds.

Sarkozy has suggested that bankers’ pay should be capped at a certain percentage of their institution’s assets or revenue.

Fredrick Reinfeldt, the Swedish prime minister and current president of the European council, promised a “specific discussion” on bonuses including proposals for individual caps on bankers’ bonuses, that bonuses would be linked to achievement and not given if there were losses, and that there would be transparency on precise decisions taken by boards. “We from the EU will ask to be very clear on that” he said.

Putting aside the ethical and political debate, if Fredrick and Nicolas have their way, this would particularly riveting for anyone in the business of HCM software.

It looks to me this is a demand for an integrated employee goals / performance management, compensation and incentive compensation system that also integrates into a corporate performance and risk management system, combined with a significant dose of compliance reporting.