The Death of Innovation and Apple’s Secrecy Penchant 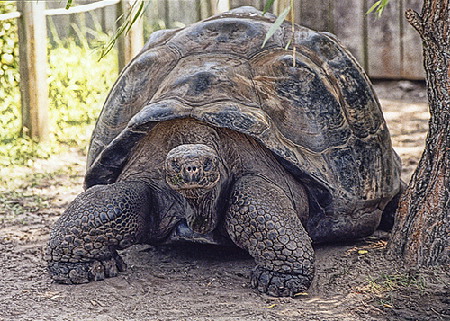 Interestingly, I found two great articles about the death of innovation in my blog reader today.  First up was Venture Capitalist Peter Thiel, writing that innovation had stalled and largely arguing it is the cause of our economic woes.  He goes on to suggest we restart it with energy, and somewhat cryptically speaks of constructing hundreds of nuclear reactors.  Thiel’s articles are always long, and somewhat opaque, but this one is worth a read.  As so often can happen in the Internet world, juxtaposition unnaturally amplified Thiel’s thoughts as I immediately came across another article, this time by Science Fiction author Neal Stephenson.  The articles echoes several of Thiel’s thoughts about the death of innovation and the questions around why we haven’t seen more innovation in the energy area.  Being an SF writer, Stephenson also wants to know what happened to our space program.  He wonders in general why we can no longer execute large scale innovations such as we did during the 60′s and 70′s.

Perhaps the most interesting part of Stephenson’s musings concerns the damage our connectedness does to innovation.  I find this entirely plausible in the sense that innovation is evolutionary.  Innovators are very seldom the first ones to think of an idea, they just may be the first ones to get the timing and execution right enough to succeed in popularizing it.  But what happens with too much connectedness?  As Stephenson puts it, when we have something we think is a great idea, we hop on the Internet only to discover someone had the idea but failed.  What if we hadn’t know they’d failed?  Could we have carried out that great idea and succeeded?  Perhaps we could.

I was watching an interview with Wozniak about Jobs (sorry, didn’t keep the link and it seems there are many) and he was asked at one point about Jobs’ legendary penchant for secrecy.  Woz gave a fascinating answer that boiled down to the need to let an idea develop far enough before it was subjected to too much criticism.  Shades of the idea Stephenson has.  Perhaps great ideas need some sort of Galapagos Island where they can go an be isolated long enough to come to fruition.  Perhaps that was the true advantage Jobs had in not listening to customers and not exposing the ideas to public critiques before they were far enough along that their true gestalt could be experienced.

There is an argument that this connectedness downfall affects Silicon Valley.  While it is extremely helpful to be able to join the network that is Silicon Valley, still, it is overly connected when it comes to critiquing ideas and being all too aware of failures.  What happens to Venture Capital firms as partners age and catalog an almost unassailable wall of failure experiences.  ”Sorry, we won’t invest in that idea, we’ve already seen something similar fail.”  Entrepreneurs decry the herd mentality, but it doesn’t necessarily follow that the herd isn’t smart just because they are a herd.  Perhaps the issue is the herd has just seen too much carnage around the periphery and so they spook easily.

Maybe we just need to spend a little less time worrying about the other guy’s failures and instead focus more on our own success.