The Brave New World of Software and Services

On the anniversary of GE’s launch of the Industrial Internet, CEO Jeff Immelt presented an update last  week in Chicago. You can watch his full talk here.

Couple of things stood out from an outsourcing industry POV

As I wrote during the launch last year, GE is the biggest outsourcer (and software company) most of us have never heard of. And it is delivering services not as much with armies of humans but with a growing number of  its “brilliant machines”. An example is its 2.5-120 wind turbine. Analyzing tens of thousands of data points every second, the turbine integrates energy storage and advanced forecasting algorithms while communicating seamlessly with neighboring turbines, service technicians, and customers. 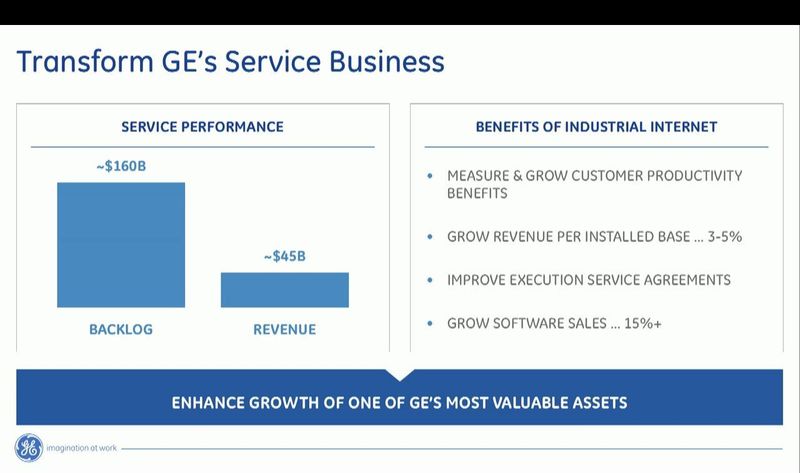 The other thing is GE announced Amazon Web Services, Kaggle and Accenture as three of its II partners. Amazon has pioneered infrastructure as a service and Kaggle is pioneering crowdsourced talent as a new type of outsourcing. The Accenture here is not the SAP SI of old. This is a joint venture with them called Taleris which leverages GE Aviation’s predictive analytics technology to make recommendations based on this analysis to optimize aircraft maintenance and flight operations.

Also, notice who is missing. The Indian outsourcers. That is striking because GE more than other company in the world contributed to formative growth at Infosys, Wipro, Genpath and many others . It still leverages a number of Indian providers for its internal IT but – not yet anyways – for external facing opportunities.

Finally, look at the likely impact on the software industry as its medical devices, locomotives, appliances and countless other products incorporate algortihms and commuunicate with each other and the world and allow for predictive maintenance, performance monitoring etc. A GE executive I interviewed this summer said “The greatest software companies in the world don’t sell software”. Indeed. 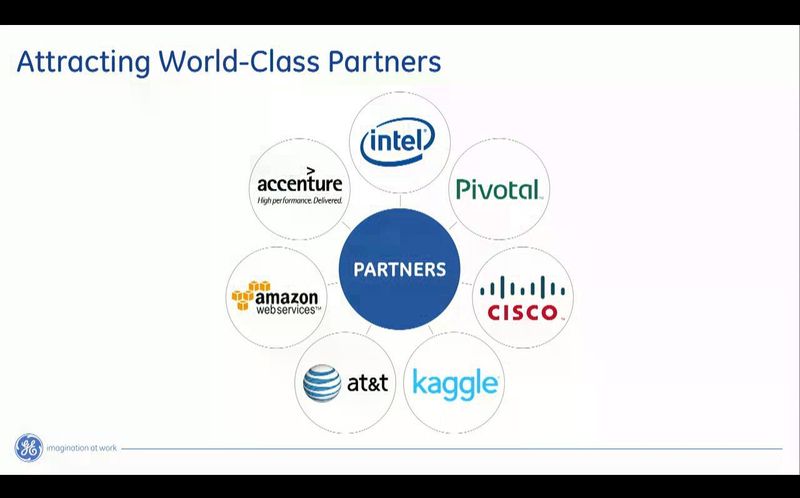