Unified Collaboration: How Social Business and Other Forms of Digital Engagement are Intertwining

The rich history of digital collaboration in the last 30 years has been a long and winding one. Fortunately, it’s also been a highly rewarding story that has led to literally historic advances in workforce productivity and efficiency for most organizations. Along the way, many of these advances have led to and made possible entirely […] 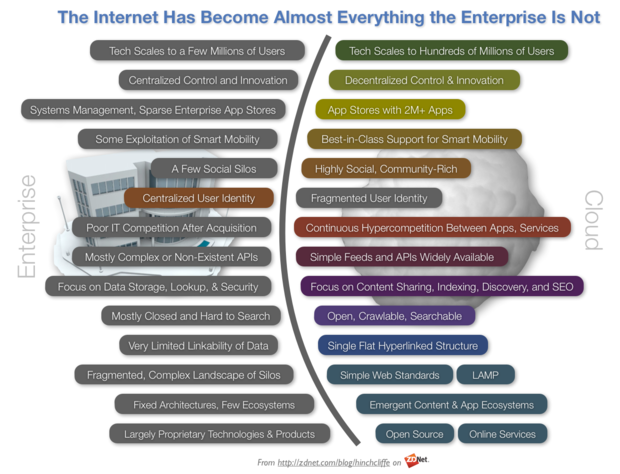 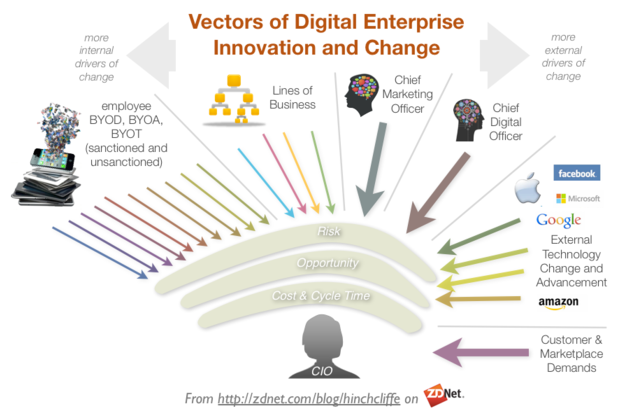 A CIO’s guide to the future of work

Today’s digital workplace is constantly inundated with new applications and devices, as tech investment also decentralizes. Top technology leaders are seeking an orderly path to improvement, yet the the way forward remains more turbulent than ever. Fortunately, there are perspectives that can help. 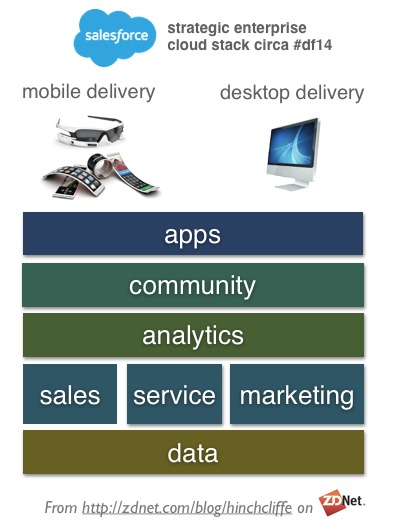 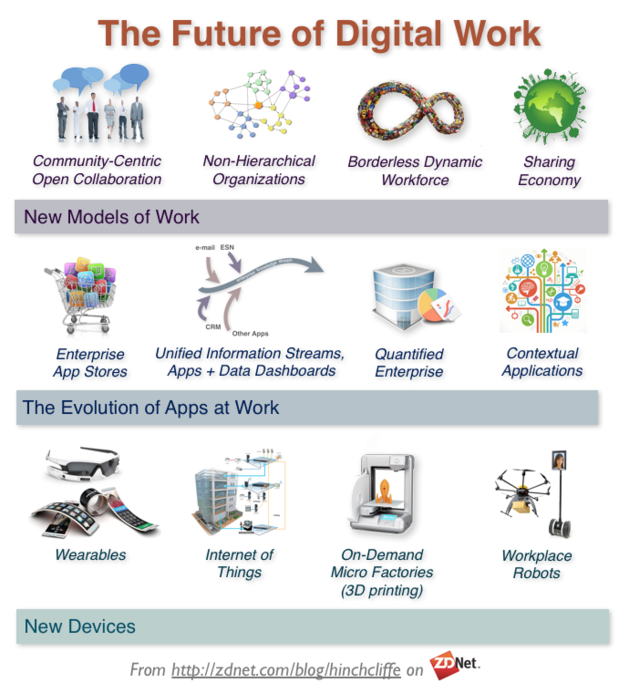 The new digital workplace: How enterprises are preparing for the future of work

As innovation in computing devices, apps, and potent new techniques for applying them proliferate in the consumer world, companies are struggling to close the gap. 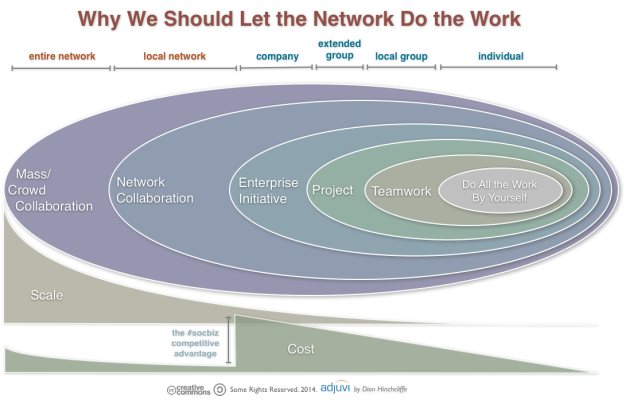 Let The Network Do The Work

One of the most striking things I seen when watching organizations make the transition from legacy industrial models of working to new network-based models, is that we keep trying to employ the new tools and ideas in the same old ways. Certainly, it’s quite hard to unlearn the old methods, so deeply instilled are they […] 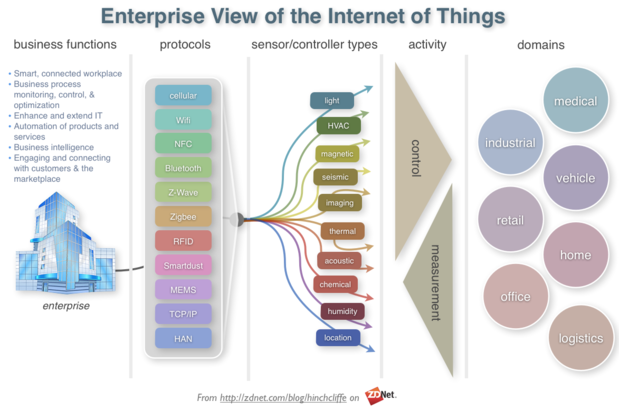 Is the Internet of Things strategic to the enterprise?

Are we to add the Internet of Things to the pantheon of top strategic technology prioritiesfor the decade? That’s the question increasingly in front of IT decision makers these days as tech vendors add the buzzphrase to their marketing and practitioners evaluate the rapidly growing array of related tools and technologies. That’s not to say there’s […]

Much has been made recently of the imperative to fully transition our businesses into the modern digital world. It now hardly needs to be said at this point. There is even some encouraging news for traditional enterprises: The latest data from Forrester shows that companies are indeed at long last making digital transformation a top […] 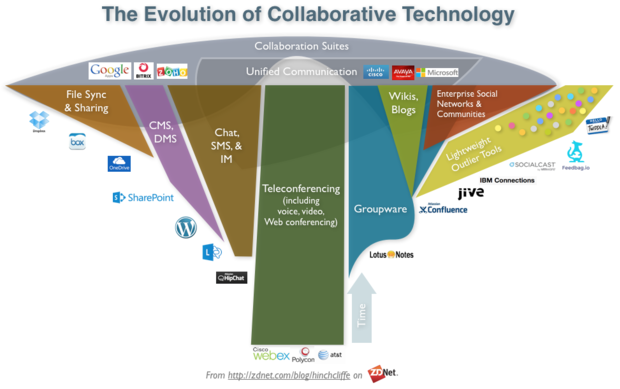 Two tracks seem to be emerging with today’s enterprise collaboration tools. Either they’re becoming full-sized suites with the kitchen sink, or they’re focusing making a few core features work better than anyone else.