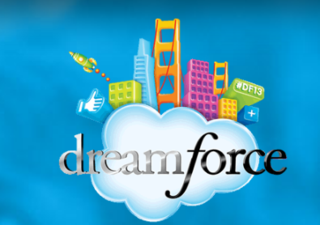 Mobile Shows That The World is Not for Dummies

It’s far too easy to hate statistics and use them to make a point simultaneously. Let’s use them to show that the world is not comprised of dummies and idiots. Beginning with the trends published by Mary Meeker about mobile adoption. She shredded some statistical constructs about the PC industry…

Experiencing versus record keeping – it can’t be a new concept. Are we currently equipped to do both at the same time? Some would argue that continuous recording of life events gets in the way of the experience and prevents you from moving on. It’s not hard to see that when you go to a […] 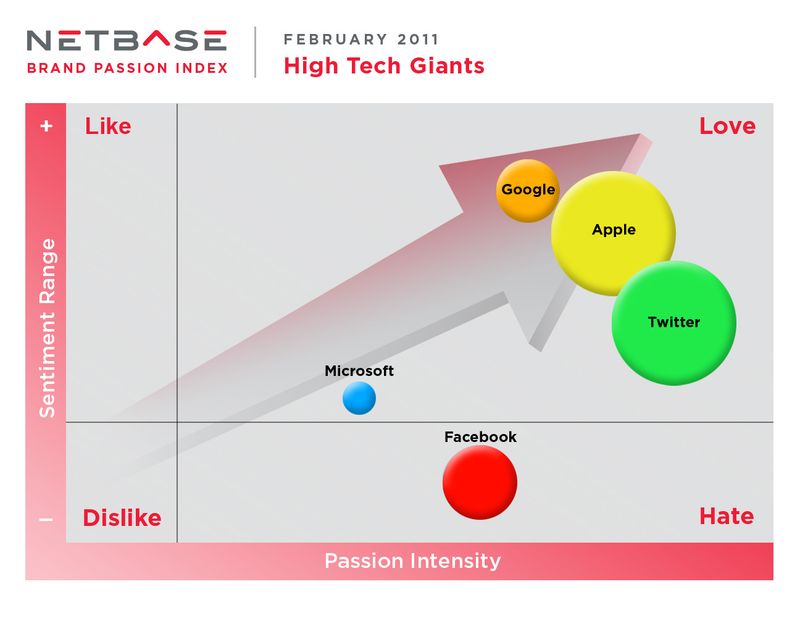 In what seems to be from the lower paleothic period but in fact was about a year and a half ago, I wrote a post about the Mean Girls phenomenon and Shakespeare. This in turn was not actually about mean girls or Henry IV, but about the interesting relationship of…