Not that long ago but in a place far away, I came to the conclusion that devices that purported to help people manage their days in fact made the problem worse. I was taking aim at everything from the Palm to the Franklin planner. The problem as I stated in my long lost archives of […] 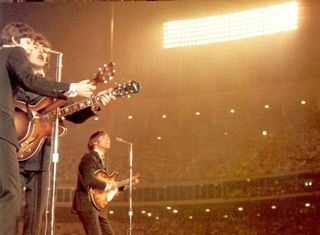