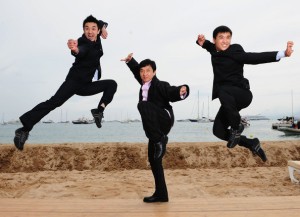 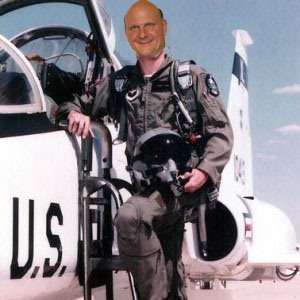 Ballmer Will Retire in the Next 12 Months

From the get-go Steve Ballmer had an impossible job to do.  Long the number two man at Microsoft behind iconic founder and chief geek, Bill Gates, Ballmer got to take over when the Gates bubble was beginning to wear out.  Gates built the company he founded with Paul Allen from zero into the powerhouse of […]

The Disruptive Technology Perspective At The Washington Ideas Forum Influencers in politics, academia, and business converge once a year at the Washington Ideas Forum to discuss the challenges and potential solutions America faces.  This event held November 14th to November 15th pulled together over 1200 attendees and was sponsored by The Atlantic in partnership with […] There are 3 challenges Larry Page must overcome to fundamentally make Google a bigger, better, and more successful company that customers love and that does no evil: Lack of Customer Focus Google is all about the algorithms, but algorithms are not customer-focused.  They’re off doing whatever they were made to do, and if that’s not the right […]