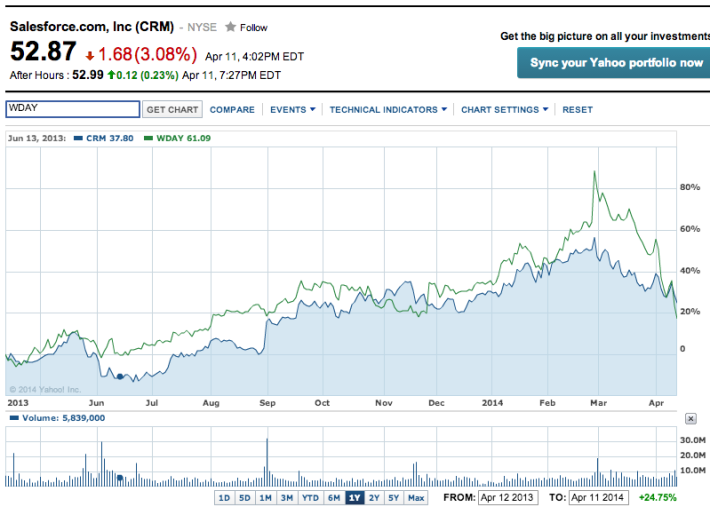 NBC was kind enough to have us back on Press:Here (right after Meet-the-Press) to discuss DropBox’s almost-$1-billion in debt and equity raised this year, Box’s IPO, and beyond that, just what’s Going On in the Enterprise these days. My overall answer:  there’s current a Lack of Fear, notwithstanding the (relatively modest) market correction in ’14. […]

Becoming the verb for enterprise collaboration

“Box is becoming a verb in Schneider,” said Hervé Coureil, chief information officer at Schneider Electric, speaking in London today about the company’s pilot implementation of the Box collaboration platform. People have started saying, “Oh I’ll Box it for you” when they plan to share a file with colleague. The 140,000-employee energy management company is […]