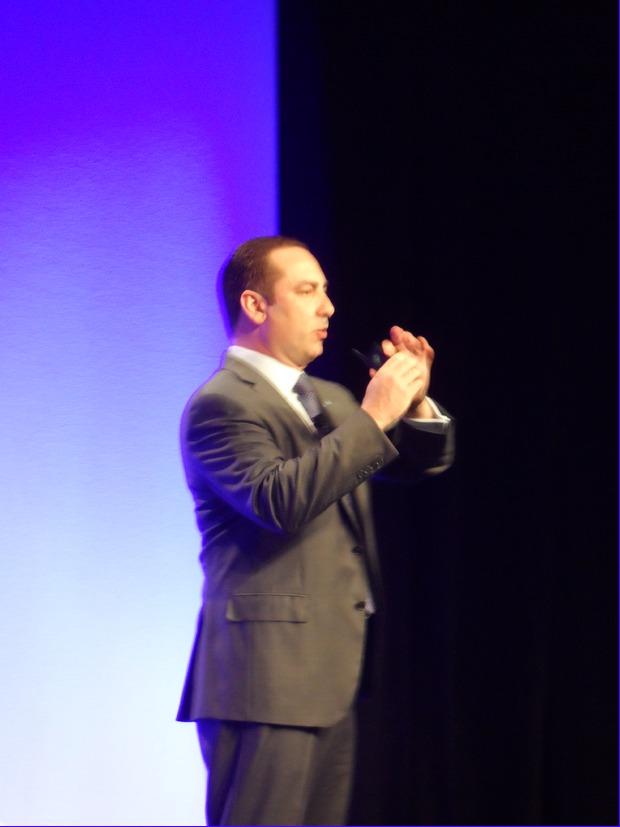 The cutesy video above was created by SAP, the first part talking about the benefits of Cloud ERP, the integrated approach in general, and while the last minute turns into a SAP Business ByDesign pitch, it could very well be viewed as overall industry promotion, applicable to archrival NetSuite, and to some extent Workday, and […]

One of the most amazing cross-country flights I ever took found me over the center of the country at night, flying through an unbelievable electric storm, with an almost constant arcing of lightning illuminating vast canyons and mountains of clouds. As the pilot maneuvered us through this unforgettable vision of nature’s wonder, he came on […]

Emphasis on  “assemble”, as opposed to develop.  For years SAP and Oracle fought a religious war of acquire/assemble vs develop in-house.  SAP’s view was (even under the current Co-CEOs) that you can only get to a coherent, seamlessly integrated suite by development.  Apparently they have changed religion, borrowing a chapter or two from Larry Ellison’s […]