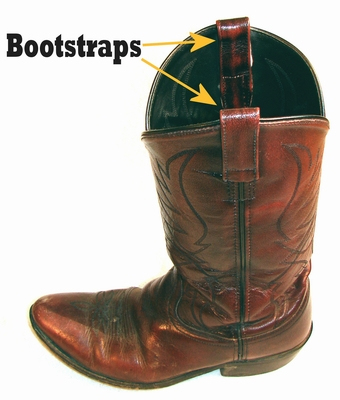 Long-time readers will know that I am a serial entrepreneur and I love small businesses.  I also love the way America used to be before Wall Street became a game of building bubbles from which to plunder other’s savings and manufacturing became a game of outsourcing.  I still believe we can get back to those […]