Monday’s Musings: Putting An End To The Conflict Of Interest Among Some Sourcing Advisors

A Case for eProcurement in Government Purchasing — Denying Politicians Their Take!

My own state of Illinois has banned the use of reverse auctions in the telecom and construction industries because of the good-old-boy supplier system of graft and corruption. Incidentally, if you want to read a hilarious spoof pi… 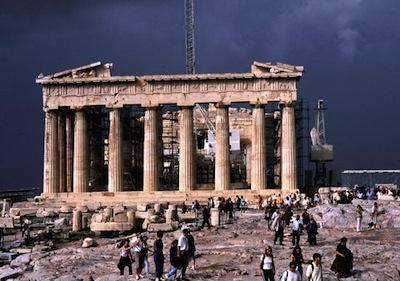 In the private sector, it’s difficult to justify procurement fraud in any way to shareholders (sometimes its enough to land the executives who
knew about it in jail). At the UN, however, procurement fraud is an almost
venerated tradition. After…