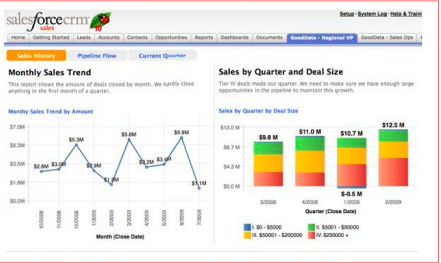 You Know You Have Big Data When…(Humor)

One of the more philosophical questions analysts like to ask is “What is Big Data?” It’s relative – it begs the question, “what’s big?” And that is a constantly moving number, and always assessed by comparison to the ridiculous amounts some companies work with. But Big Data as a concept in IT parlance today tends […] 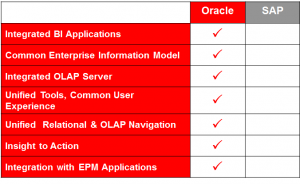 Informatica’s cloud ambitions continue and deepen with each new release. In the three years since its launch, Informatica Cloud, the strategic initiative launched to bring Informatica’s data integration assets to the cloud,  has won salesforce.com’s Best of AppExchange award for 2008 and 2009, added other cloud-based applications as targets, and most significant, signed up 650 […]