The Trouble with Mumps

Say what you want about the big software vendors like Oracle, Microsoft, SAP, and others but if you want to peek into an alternative universe of walled gardens look no further than this article in the New York Times about how hard it is to share medical records despite billions spent on electronic medical records […] 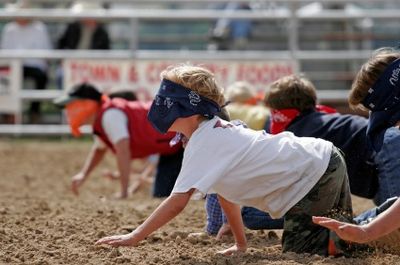 Productivity is a good thing, it translates to more and better results using less resources. That way it even makes for a very “green” argument, plus it has a decidedly positive effect on corporate profits and government budgets. We obviously want that. But productivity is a combination of two parameters: It’s a result of both […]