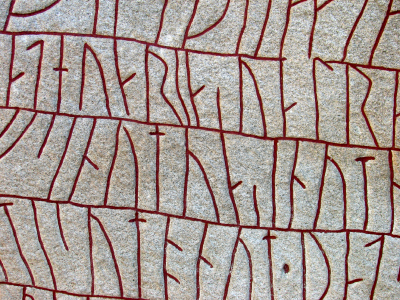 A Project is a temporary activity or sequence of activities with a specific goal initiated by an issue, an idea or a request, often with multiple participants. It is usually unstructured, at least somewhat unpredictable and hence Barely Repeatable. There…

What Will it Take for Renault/Nissan to Beat the Tata Nano on Price?