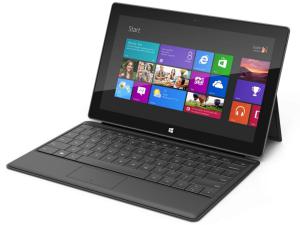 Apple’s announcement this past week of another apps store, this time focused on offering products for the Mac, is one in a rapidly growing series of app store launches in the last year or so. It’s not really a surprise…

“For over a thousand years Roman conquerors returning from the wars enjoyed the honor of triumph, a tumultuous parade. In the procession came trumpeteers, musicians and strange animals from conquered territories, together with carts laden with treasure and captured armaments. The conquerors rode in a triumphal chariot, the dazed prisoners walking in chains before him. […]