Don’t Be a Metrics Slave

I love metrics.  I live for metrics.  Every week and every quarter I drown my team in metrics reviews.  Why?  Because metrics are the instrumentation — the flight panel — of our business.   Good metrics provide clear insights.  They cut through politics, spin, and haze.  They spark amazing debates.   They help you understand your business […] It was just over a decade ago that businesses were still wondering why it was necessary to have a Web site. Now it’s a foregone conclusion that they are one of the most important touchpoints for any organization to possess….

“The future belongs to the companies and people that turn data into products.” – Mike Loukides, O’Reilly Radar Since I launched RedMonk with Stephen in 2002 a constant refrain has been “we don’t do numbers”. We have always been mighty skeptical about hockey stick projections and questionable survey data. But over time we both came […]

How do Bootstrappers get the word out to customers that they have a better mousetrap? They have little money to spend and little time to invest.  Yet there are ways.  Consider my humble experiments to see what one man can do as a bootstrapper during my current jaunt between day jobs. Let me summarize the […] 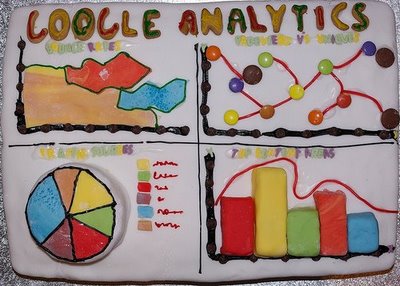