In August Congress passed a bill to fund enhanced border security which is now Public Law 111-230. The funding for this bill was achieved by increasing the visa fees for H-1B and L-1 visas by $2,000. The fees apply selectively to companies who employ more than 50 employees in the US and if 50% or […]

In recent years, many Indian-based procurement BPO providers have made significant strides in building a global value proposition that extends beyond labor cost arbitrage. Some firms have been more successful than others, even tho… For anyone who has spent time in India traveling a longer distance that it takes to get from an airport into a city or office complex, it quickly becomes abundantly clear that the country’s infrastructure is not up to the task of …

A Case for eProcurement in Government Purchasing — Denying Politicians Their Take!

My own state of Illinois has banned the use of reverse auctions in the telecom and construction industries because of the good-old-boy supplier system of graft and corruption. Incidentally, if you want to read a hilarious spoof pi… Modeling the Procurement BPO of the Future (Part 1)

The offshore BPO industry is in the midst of a gradual (some might argue more rapid) transformation from delivering low-to-moderate value services and results for commensurate costs and returns to serving as the process equivalent (or better) for in-house functions in Global 2000 companies. A recent column in India’s Financial Express highlights this emerging evolution […] 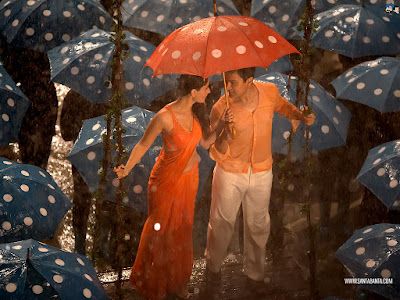 Days of Our Lives – On IIT Life, Indian Education, and Geekdom

Like to wish all my readers, a very warm happy holidays and merry Christmas. I don’t watch a lot of Bollywood cinema but yesterday I went with friends to go see 3 Idiots – a movie about lives of 3 engineering college students during the four years in s…

Friday Rant: A Solution for Groveling IT Professional Looking for Work: Move to India

A few weeks back, the comments section of Spend Matters was hijacked by a handful of protectionist nutcases. I won’t delve into the specifics in this column but needless to say, it’s a good thing for the pro H1-B Visa camp that it’s most vocal op…

Imagining India with Nilekani of Infosys

I am on a 2 week annual vacation to India. I have often written about seismic changes in Indian reality, realty and perceptions. On this trip, I came across Nandan Nilekani’s book – Imagining India. A thick tome but a book that captures how India has t…

What Will it Take for Renault/Nissan to Beat the Tata Nano on Price?