While social networks are still just getting their sea legs in most organizations, the next big leap forward — in addition to social analytics — is likely to be the integration of our productivity and line of business apps into our activity streams. Will this unleash significant new value? Very probably. But it’s also possibly the big integration […] 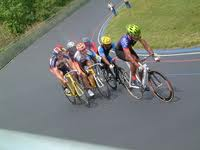