By Vinnie Mirchandani on December 5, 2014

Amazon has released SAP Nation on the Kindle. Over the next few weeks the book will be available in other print and eBook formats. As I have done with my other books, I plan to excerpt here about 10% of the book over the next several weeks for my blog readers. Let’s start with the […]

It’s a sad day when the bar is set so low that a company’s most successful endeavor in recent memory involves a new slogan and ad campaign tied to the Olympics, and the best news to date is that it won a lawsuit it should never have had to engage in. Such is the state of Hewlett-Packard today, a […]

This is a devastating expose on the dysfunctional upper echelon at HP: “The company is coming apart at the seams,” said one person familiar with H.P.’s operations. “Because they may or may not be selling the PC business, the enterprise side is completely frozen. The business customers who buy tens of thousands of these machines […] 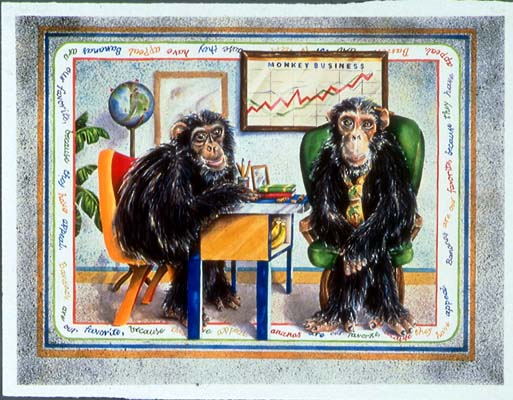 Bloomberg reports the HP Board is considering replacing CEO Leo Apotheker after less then a year tenure… poor Leo, after this and his previous gig as SAP CEO where he lasted 10 months, he might as well specialize on 10-month “turnaround” gigs.
But it would be naive to think Leo could have initiated … HP’s Recent Moves – The Strategy Issues Others Should Learn From

What were the business strategies HP was considering in its recent decisions to jettison its tablet and PC businesses? Here are some potential strategies the leadership might have considered.

There was an active Enterprise Irregulars discussion on HP the last couple of days, which then caused me consider how HP could pull it off. I don’t see how HP can do the deal for $10b in cash when that is all the cash they have and it’s looking like their debt is going to […]

It’s been a little more than a month since HP’s new CEO, Léo Apotheker, stood up in front of financial and industry analysts and laid bare his plans for the new HP he inherited from the muck and mire of Mark Hurd’s untimely departure. In that month the economy has continued its recovery, and HP’s […] Above is a screenshot of one of the slides from HP’s webinar announcing their new Energy and Sustainability Management solution. What is most interesting about it for me is that, front and center there is a focus on Facilities and Buildings. We have already seen that IBM has identified Smarter Buildings as one of the […]