Every social graph tells a story.  In this sweeping visualization of nodes and connections, you can see the shape of my career history and relationships.  This imprint of my LinkedIn social network was generated yesterday. You can see how new contacts and interrelationships jettisoned off from my base when I started to work at 7Summits. […] 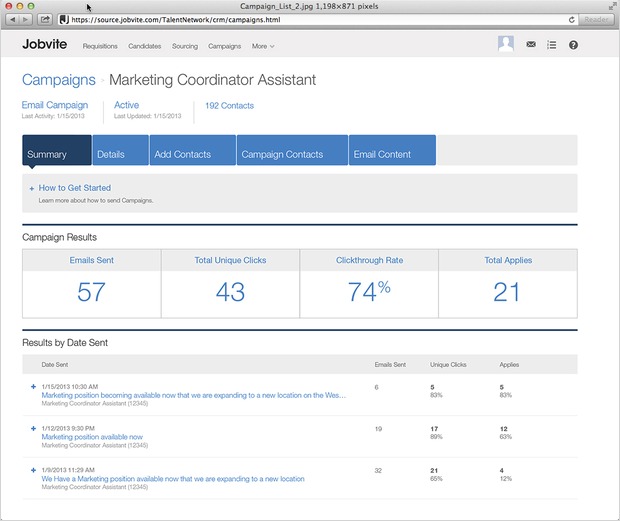 Yesterday, I had a chance to talk again with Dan Finnigan, CEO of JobVite. JobVite’s been a pioneer in connecting social media, workers’ connections to other prospective workers, and, recruiters for years. Their core product  defined how employers could tap into the social connections of workers to find more people just like the best and […] 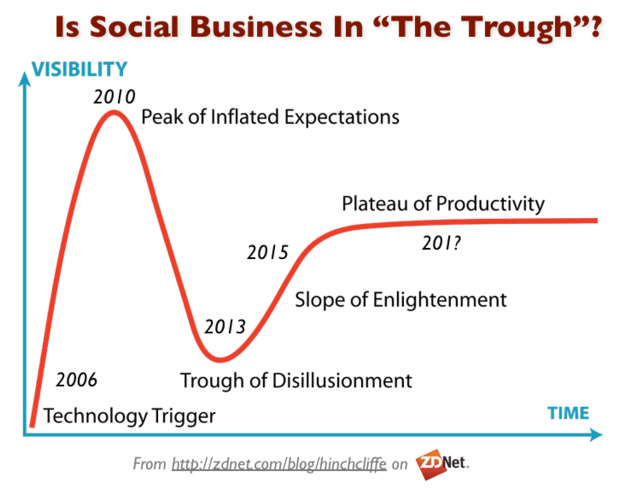 Those who track the online discourse on enterprise social media are surely aware that the trough of disillusionment is likely at hand. Yet the dreaded industry trough, brought about by the over-heated promises and inflated expectations bandied about from just about every quarter — including thought leaders, journalists, vendors, and yes, even end-users themselves — […]

That Sound You’re Not Hearing in Your Business Could Be Fatal.

“Fools,” said I, “You do not know. Silence like a cancer grows.”   Simon and Garfunkel   If we’ve learned anything over these past six, going on seven years of covering the internal social collaboration sector, it’s that the social web has become a catalyst for intellectual curiosity. Tribes are forming everywhere with the growing popularity of niche sub-groups […] 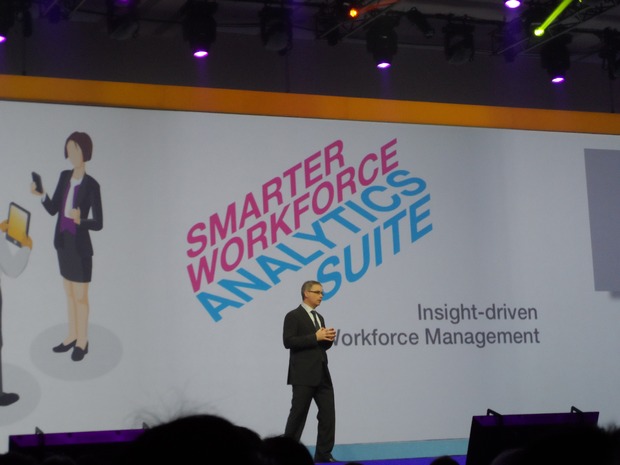 Go to enough technology conferences and you’ll inevitably encounter the amazing motivational speaker. You know the one that climbed Mt. Everest on a unicycle while juggling four chainsaws. From this amazing story, you are supposed to extrapolate that you and your firm can do the similarly amazing things with the vendor’s software. There’s a lot […]

Peter Goldmacher at Cowen and Larry Dignan/Dennis Howlett at ZDNet have painted in the last few days a bleak view of the social enterprise. It is interesting to read their comments in a week which starts with the Connect event which showcases IBM’s attempts to reposition Lotus Notes as social, and ends with the Super […]

Last week Plex Systems, a leading provider of SaaS-based Enterprise Resource Planning (ERP) systems announced enterprise software veteran Jason Blessing has joined their company as CEO.   He is responsible for the strategic direction and growth of the company, and has a proven track record in many facets of enterprise software, from new application development to […]