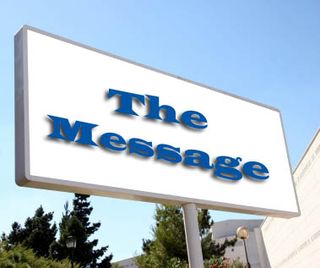 Calm Down!!!! Here’s an excerpt from Chapter 5 of Storming the Castle, in which we’re discussing what it takes to create powerful positioning and the first steps for initial market entry. As always comments are more than welcome. We’re onto…

In Search of the Obvious – cutting through the marketing mess

When I first tweeted that Jack Trout’s new book “In Search of the Obvious” had arrived from Amazon, my mate @euan suggested his (excellent) blog is actually easy to find. He called it “The Obvious” because when he started writing about the application of new technology and social media in organizations, he felt that, actually, […]