Duolingo, HOVER, Ironclad, Orbital Insight, People.ai, Dataiku, DeepMap, Cobalt, Aktana, Chorus.ai, Noodle Analytics, Inc. (Noodle.ai), Signal AI, Augury, SparkCognition, and KONUX are the most likely to be recommended by their employees to friends looking for a machine learning startup to work for in 2020. 96% of the employees of the 15 highest rated machine learning […]

Forbes was kind enough to pick up a thread I did on Quora about my 5 favorite good days, and 5 most visceral bad days, in the early days, of getting from $0 to $10m in ARR. If you didn’t see it there, let me share it here.  Maybe it will be cathartic for you. […]

Forbes: What do Startups not know that Big Companies know?

The Quora editorial team picked out my post on this topic and published it on Forbes. Forbes Quora: What do Startups not know? 1. Most startups are afraid of charging real $$$$.  You can charge $5M for a website with 7 static pages. Annually. For a very public example of this, just take a look at the […] 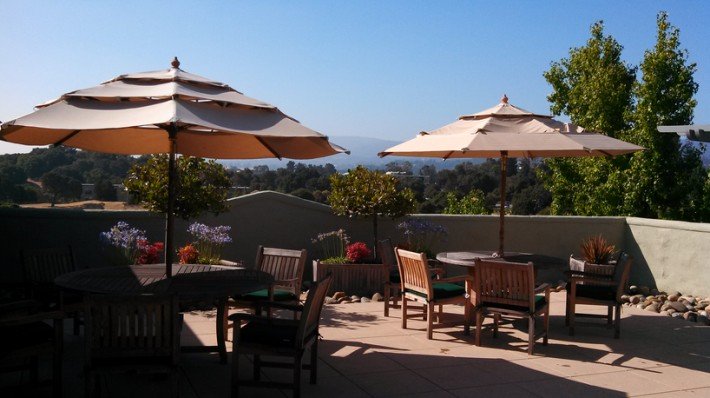 We’re Having a SaaStr Social on September 5th on Sand Hill Road in Menlo Park — and You’re Invited!

Having crossed 4,000 Followers on Quora (and thousands more on SaaStr.com), we’ve decided it’s time for a SaaStr Social, where we can get together in-person. The date’s been set: Thursday, Sept 5. We’ll be out on the beautiful decks at 2440 Sand Hill Road, overlooking the rolling hills of the valley, drinking Don Draper-inspired Old Fashioneds […]

Social Media is Really Tough in China. At Least There is Quora.

SaaStr is in Shanghai for the month of July.  While I have internet access and an iPad … it’s tough to stay connected with the domestic SaaStr audience. Why? Well, first almost everything is blocked:  Facebook, Twitter, WordPress (as an app and URL — individual sites with custom URLs sometimes barely work, sometimes not at […] The Ascent of Q&A as Community

Q&A communities have become grown in popularity in recent years with consumer and business offerings being developed at a blistering pace and established players emerging with their own offerings. The Q&A interaction model has existed for years, as long as search engines have been around and this is not a coincidence. Q&A takes advantage of […]