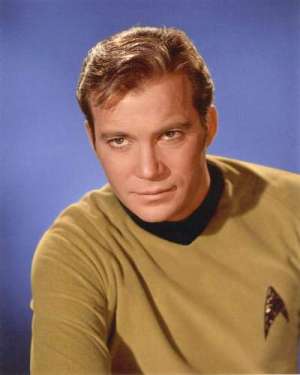 I heard somewhere that one definition the Navy has of a ship’s captain is that he is, “the most confident man on the ship.”  A CEO could be similarly defined. Why confidence as the defining quality for these leadership roles? It’s because these roles will ultimately have to deal with leadership in the absence of […]

Netflix’s Movie Cloud is Moving into the Amazon Cloud

Netflix has always been an extremely progressive company.  I know the founders, Marc Randolph and Reed Hastings well, and many of the employees too.  There is an amazing amount of brainpower behind the scenes there and it shows with their great products and great story. I read with interest Larry Dignan’s piece about their usage […]