The Holy Grail of the Repeatable Sales Process: Is Repeatability Enough?

Most of us are familiar with Mark Leslie’s classic Sales Learning Curve and its implications for building the early salesforce at an enterprise startup.  In short, it argues that too many startups put “the pedal to the metal” on sales hiring too early – before they have enough knowledge, process, and infrastructure in place – […]

I get a fair number of emails and calls from former colleagues and friends asking for career advice.  I’m always happy to provide it and the process of doing so is both thought-provoking and fun.  I have a learned a lot from having these conversations and have noticed a few patterns and principles in that […]

U.S. federal CIO? “Someone from Google or Facebook will be eaten alive”

The selection of US Chief Information Officer must be an innovative Washington IT insider. Anyone else is doomed to fail. 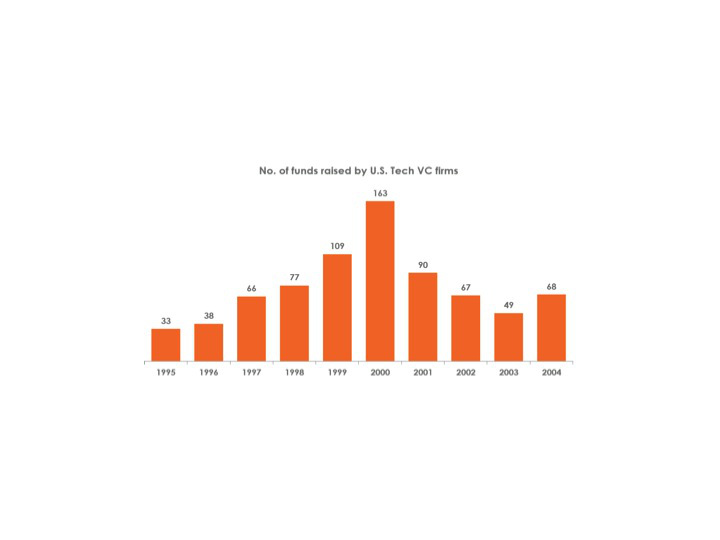 I want to convince you that this time it really is different. Its fundamentally different because the silicon valley is bursting out of tech. In the earlier generational shifts of computing paradigms from mainframes to client server and then from client server to internet, we were primarily still constrained by the IT budget.Gartner predicts IT […] 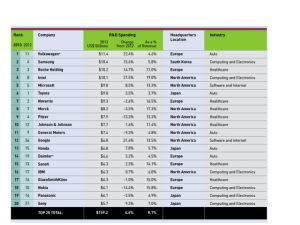 Silicon Valley Heyday is Far from Over, Mr HootSuite

Silicon valley heydays are over according to Ryan Holmes CEO of HootSuite. I think he is generating good buzz for his company (did you hear how well HootSuite is doing?), his stakeholders and his country but he is plain wrong. Rise of the maple syrup mafia is sweet words but not really true. Not even […]

If you’re running a startup and wondering how those PR people do their magic, read on. (If you work for these firms, click away now.) I checked in with my colleagues over at Blithering Media (my sub rosa PR firm). They shared their best/worst practices with me. Here goes: So, suppose you’ve got a new […]

The Case for Collaboration

There is an interesting article in the  New York Times this morning that I hope lots of people read — that means you Mr. Benioff.  It’s a tale of a shoemaker’s kids going barefoot. It seems that Yahoo, trying to breathe life back into a sclerotic organization, has cancelled its work from home policy and […]