When I ran for student body President at Foothill College (where I’m giving this year’s commencement speech), they had each candidate record a video pitch. Even back then I was a pretty good speaker. But in a room with just…

PageRank is Dead (The Rush to SocialRank)

Its so fun to write oversimplified posts about such-and-such is dead. Not because its true. At best you can point out something is broken and alternatives are rising fast. But I wonder how the people behind the aging technology and… 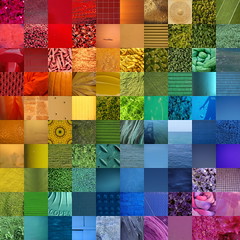 The More Than RSS Market

Richard McManus of RWW notes the continuing decline of RSS Readers, suggesting the market is largely dominated by Google and in disarray. Five years ago there was a perception that this was a hot category. An underlying standard was freeing…