software as a service 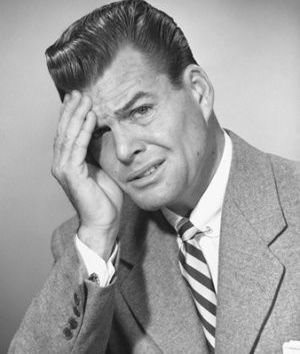 While I’ve already done a comprehensive post on the subject of churn in SaaS companies and some perils in how companies analyze it, in talking with fellow SaaS metrics lovers of late, I’ve discovered a new problem that isn’t addressed by my posts. The question?   When calculating churn, should you sum first (adding up all the […]

The Top 100 Enterprise Analytics Startups Of 2014

With the potential of removing legacy IT silos and freeing up valuable data to gain greater insights into their operations, enterprises continue to invest heavily in analytics.  Providing powerful analytics tools to business analysts who can get to work immediately on complex challenges instead of having to wait for ITs’ often over-committed resources is also […] 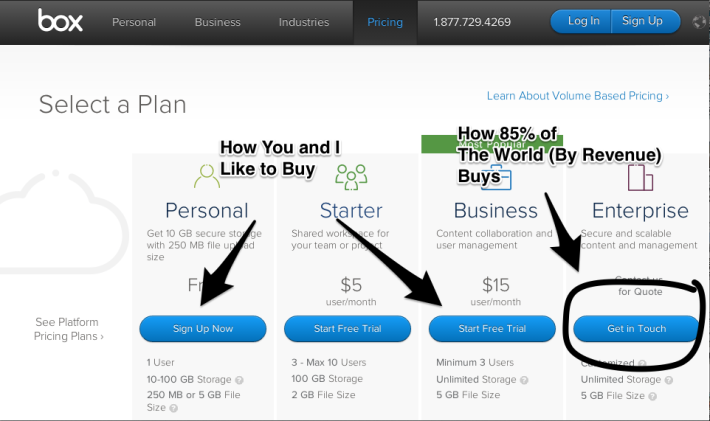 Turns Out, 85% of the World Likes “Contact Me”. Even Though You Don’t.

I know you are probably like me.  You go to a web service.  What do you do?  Free trial.  Sign Up Now.  The very, very last button I am going to touch is “Contact Me.”  The last thing I want, as a web-centric small customer/user, is some sales rep selling me on some product I just […]

Platforms – can’t live with them… pass the potatoes. I know, we all hate platforms. The crux of the problem is explaining what a platform is and how it works, I can write for ages about the details and go into nitpicking details – and never publish.  The closest I got to it was the […]

Average Contract Duration and SaaS Renewals: All Is Not As It Appears

Chatting with some SaaS buddies the other day, we ran into a fun — and fairly subtle — SaaS metrics question the other day.  It went something like this: VP of Customer Success:  “Our average contract duration (ACD) on renewals was 1.5 years last quarter and –“ VP of Sales:  “– Wait a minute, our […] 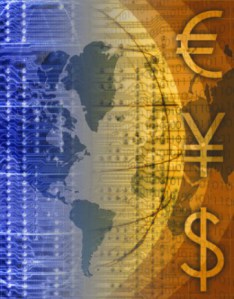