As I was packing for our recent trip to Florida I looked at my camera bag with my Canon 5D MKII, lenses, battery, filters, and assorted gadgets and thought “man I really don’t want to haul that stuff when I’m really not going to have an opportunity to use it for more than casual pictures”. […]

Sony: The Evolving Nature of a Brand — From Premium Products to Poor Risk Planning Poster Child

I remember that as a teenager and young professional in my twenties, Sony was the brand to buy (if you could afford it). Remember how good that yellow sports Walkman sounded and looked? Or how, for that matter, a large screen — 2… 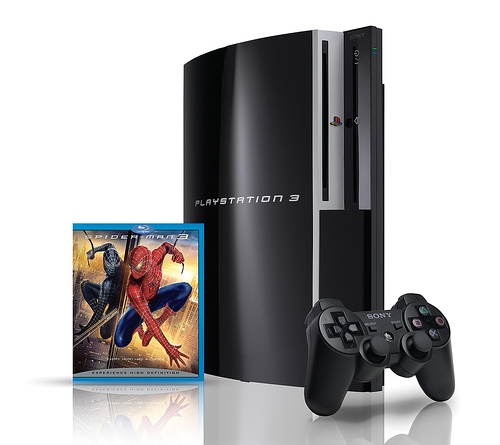 I’ve already voiced my belief that the iPad will ultimately be a disappointment. It’s certain that Apple will sell millions of the devices to technophile early adopters but the prospects for the broader market are mixed and considering that Jobs has declared the iPad the “most important thing I’ve ever done” well I can’t help […] More and more earnings announcements these days are filled with references to operations- and procurement-led earnings improvement. Sony, the venerable Japanese electronics giant, is a perfect example. Earlier this fall Sony announced a quarter in wh…