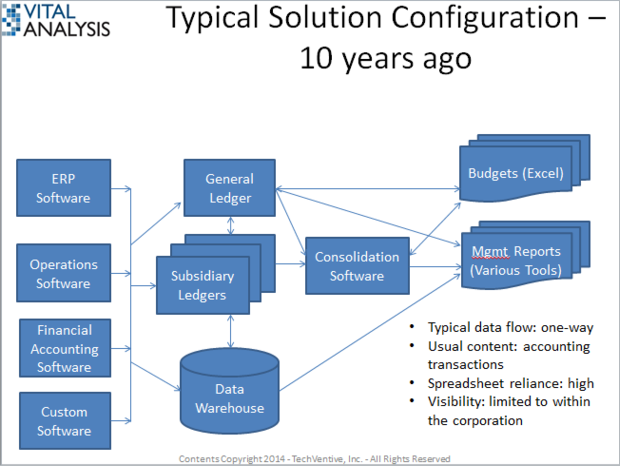 Intervention program for spreadsheet addicts: The key points Businesses are rebounding but Finance/Accounting groups getting no new headcount post-2008 Big changes in financial/managerial reporting tools are here New technology leaders well on the way Yet, the crack cocaine of accountants, spreadsheets, still has a strong appeal Challenge to businesses will be to accept all new […] We all have our vices here in the Spend Matters office. Sheena will barely say hello before she’s ingested at least two cups of coffee. I personally drink (daily) more green tea than probably a small town in Japan does. And the wh… In conjunction with the Centre for Supply Management Business Research based in Leeds, UK and Société de Gestion des Opérations in Nice, France, Spend Matters is pleased to publish preliminary findings from an ongoing study exa…

Tibco, fresh from a Q2 with license revenue up 23% over last year’s, continuing a two year run of beating consensus earnings estimates, has stepped up and out ahead to pursue the long-coveted mid-market customers who don’t use BI but find that spreadsheets don’t do enough.  Tibco believes, like Microsoft, that many are social technology […] The Spreadsheet gets a (Revision) History

Today marks the 30th anniversary of VisiCalc, the spreadsheet that sparked the PC Revolution. You can read on Dan Bricklin’s blog the evolution of the spreadsheet from then to now, the day Socialtext took SocialCalc out of beta. To help…