There’s an interesting article out in Forbes that contains a couple of fascinating ideas well worth digging into.   The first thing is their argument that Steve Jobs was able to eliminate Innovator’s Dilemma at Apple by getting rid of the profit motive.  The same article also mentions a fascinating study by Deloitte called “The Shift […] I was about to board my flight at Chicago’s O’Hare when the news of Steve Jobs passing away broke. When I landed in San Fran (My United flight did not have Wi-Fi)- my thoughts were with the family, Apple colleagues and the huge number of Steve Jobs and Apple supporters. Innumerable iPads, Macs, iPods inside […] Yesterday afternoon, while live Tweeting Oracle CEO Larry Ellison’s live streamed keynote from Oracle OpenWorld I saw a Tweet in my #oow11 stream saying that the AP had just reported that Steve Jobs had died. A quick search on Twitter…

We live in a world that has learned to embrace and even worship the notion of a “minimum viable product,”  not products that are the best that we can do.  This is done for risk mitigation reasons.  We are concerned that we may not know what’s best, we need to get feedback, and we need […] The follow on wave to the initial reaction to Steve Jobs departure has begun, and it’s interesting.  It’s all about understanding the “Steve Jobs Formula”.  I confess I do enjoy reading these articles as do I enjoy reading about the “Warren Buffet Formula.”  There are entire books about the latter.  The one thing that is […] 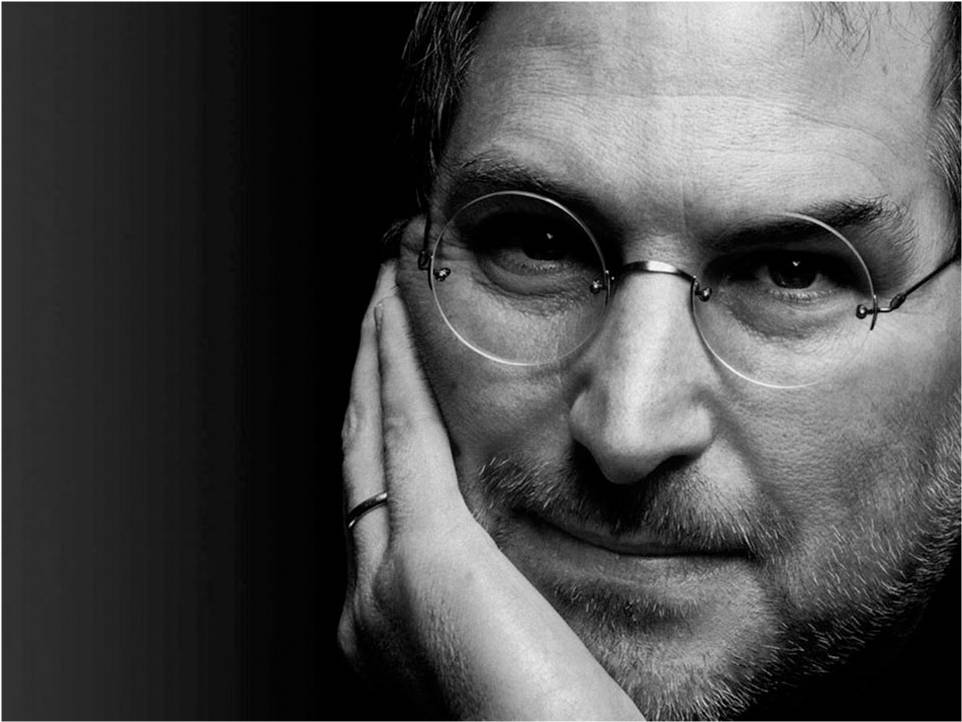 By now you will have heard the news:  Steve Jobs has resigned as CEO of Apple, Tim Cook will take over, and Jobs will carry on as Chairman of the Board. Inevitably, the discussion about what this means for Apple going forward is underway.  It’s clear that Jobs has been the creative leader of Apple, […]