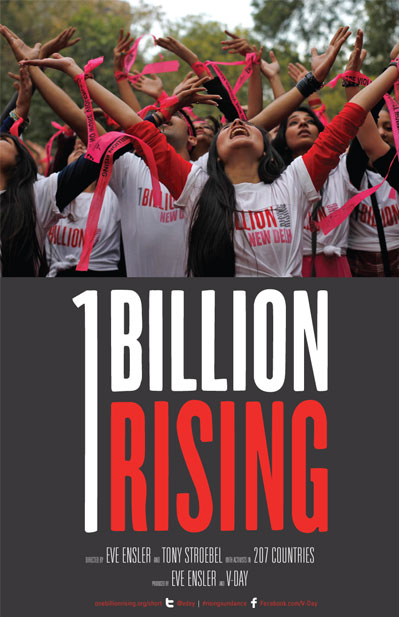 I wrote a while back about Room at The Bottom, and how once a space gets big enough (~$100m) or so … the biggest guys end up abandoning many of the smallest customers and segments in their space.  Which once a space is at, say $100m in market size, can open up a $10m hole […] Monday, you had CRMnext, Infor and NetSuite as CRM suite providers. Today SAP and SugarCRM are here for your scrutiny. Can life get any better?

Conference Coverage Okay, I admit it. I failed. I broke a promise. I wanted to provide individual coverage for each of the conferences that I’ve attended in the last 2 months or so, but there are so many I just couldn’t keep up. I covered SugarCRM SugarCon 2013, Infor, and Infusionsoft and didn’t get to Clarabridge, Lithium LiNC, NetSuite […]

Five Conferences 2013: SugarCRM next up

SugarCRM has been one of the nicest success stories in the CRM industry, often taking what were seemingly difficult steps and turning it into gold. There are at a nodal point and have a couple of things that they have to do to cross over to the next l…

Sugar CRM took its annual customer and partner show on the road this week bringing what had been a Bay Area extravaganza to the Big Apple, the better to attract a sizable population of customers and partners from Europe and other points beyond North America.  It seems to have worked because even though New York […]

This is now truly the final post for the 2013 CRM Watchlist. It consumed 4 months of my life and thus if you read my stuff, 4 months of yours. But it ends on a really good note. Today we look at the smaller impact players, two who affect particular ma…

CRM Watchlist 2013 Winners: Variety is the spice of business

We’re heading into the homestretch. Let’s see what this year’s highest scorer Blackbaud, NexJ, Coveo and Thunderhead.com have to say when it comes to impact.

The last of the suites for the 2013 CRM Watchlist – Infor, NetSuite and SugarCRM. But they are hardly the least. Their opportunity for 2013 impact is probably greater than it ever has been for each of them. But each of them has some things to do – and …

I read Chaucer’s Canterbury Tales in college (yes, in Middle English and no, it wasn’t that long ago) and now every April brings me back to the opening verses about spring time and renewal.  This April was especially memorable in our industry and as the month has just passed I wanted to take a moment […]

SugarCRM: No sweet jokes, please, but it really is…