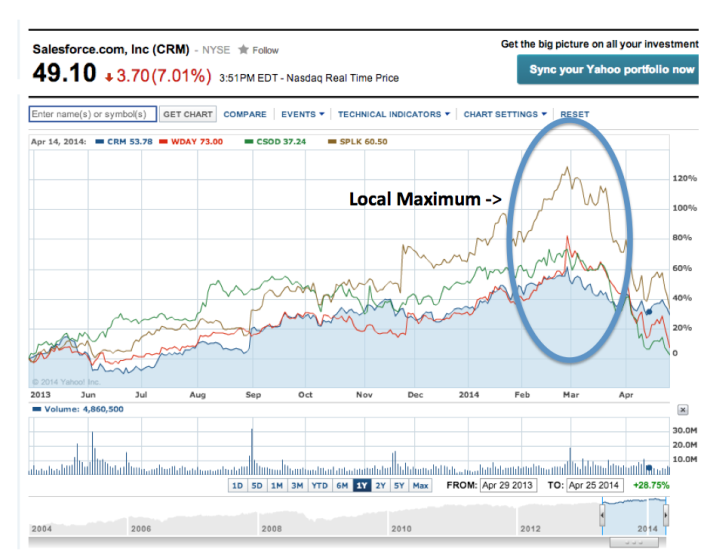 Unfortunately, SaaS Start-Up Valuations Are About To Fall by 50%

Depending on where you are in terms of stage, timing, and all the rest, you may or may not particularly care what is happening with the public markets.  I know at EchoSign, once we hit cash-flow positive, I cared a bit less — after all, what did it matter what valuations were, when I didn’t […] Thinking Through the Procurement Implications of a Rising RMB

In the past couple of weeks, there’s been an abrupt turn of events around the RMB, (from US pressure, and Chinese push-back) to a state where China appears ready to let the RMB rise. A recent Financial Times article shares some of the global currency and monetary implications that an appreciating RMB may bring. But […]