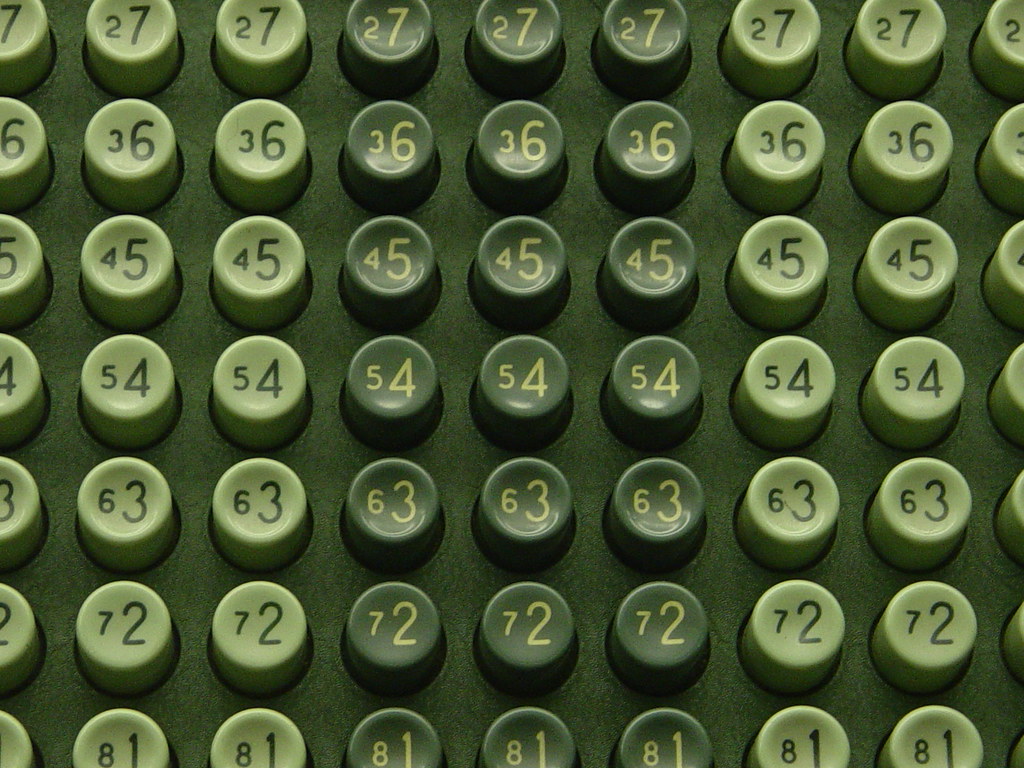 IBM Reveals Five Innovations that Will Change Cities in the Next Five Years
IBM unveiled a list of innovations that have the potential to change how people live, work and play in cities around the globe over the next five to ten years:
· […]